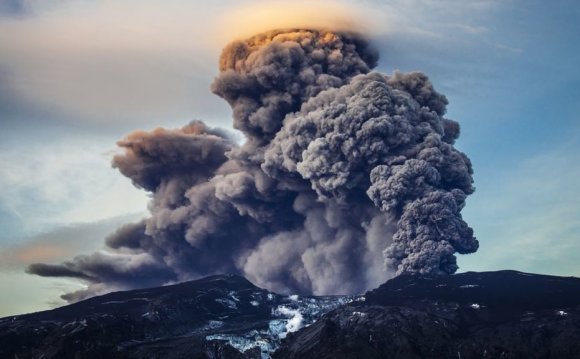 Norse religion refers to the religious beliefs and practices of pre-Christian Scandanavia, especially during the Viking era. It also known as Germanic paganism, Germanic religion, or Norse mythology.

The ancient origins of Germanic religion are prehistoric and thus unknown. Most of what is known about Germanic religion is derived from descriptions by Latin writers such as Julius Caesar (1st cent. BCE) and Tacitus (1st cent. CE), descriptions of early Christian missionaries, and archaeological evidence including cult objects, amulets, grave goods, and place names.

Anglo-Saxon England was converted from Norse paganism to Christianity in the 7th century, Scandinavia in the 10th century. The Germanic/Norse religion gradually disappeared after this, although Christianity absorbed some of its external features, such as the name and popular customs of Easter.

Asatru, the modern revival of the old Norse faith, was founded by the Icelandic farmer Sveinbjörn Beinteinsson (1924–1993).

Today, there are small groups of Asatru adherents throughout Scandinavia and North America. According to the World Christian Encyclopedia, in the 1990s the approximately 300 Icelandic adherents hoped to dechristianize Iceland by the year 2000, the 1000th anniversary of the island's christianization.

Neither ancient Norse religion nor modern Asatru is predominantly text-based, but Norse myths are beautifully preserved in two Icelandic epics called the Eddas.

The first Edda dates from the 12th century AD, when Snorri Sturluson (1179-1241), an Icelandic poet, historian and politician, retold many Norse myths with quotations from poems and explanations of mythological imagery. His goal was to provide a handbook for poets so the ancient lore would not be lost. It was called Edda, which means "great-grandmother" but may also be derived from Oddi, Sturluson's hometown. It is now known as Snorri's Edda or the Prose Edda.

In 1643, a 13th-cent. manuscript book known as the Codex regius was found in an Icelandic farmhous, containing poems on gods and heroes. This collection, together with a few poems from other manuscripts, is called the Elder Edda, Poetic Edda, or Saemund's Edda (after an 11th-cent. scholar). The poems may date from as early as 800 AD and appear to have been composed in pre-Christian times in Norway. They recount the exploits of the gods Freyr, Loki, Odin, and Thor and include riddle contests between gods and giants, and much about the creation and destruction of the worlds of gods and humans.

Norse religion is polytheistic. In the Viking Age (9th-11th cents.), there were four main deities, with earlier gods remembered as minor deities and other supernatural beings of varying importance.

The Norse gods are of three different types:

The four main deities in Germanic religion and Asatru are:

Norse religion did not have a unified conception of the afterlife. Some may have believed that fallen warriors would go to Valhalla to live happily with Odin until the Ragnarök, but it seems unlikely this belief was widespread. Others seemed to believe that there was no afterlife. According to the "Hávamál, " any misfortune was better than to be burnt on a funeral pyre, for a corpse was a useless object.

More often people believed that life went on for a time after death but was inseparable from the body. If men had been evil in life, they could persecute the living when dead; they might have to be killed a second time or even a third before they were finished. Some records imply that the dead needed company; a wife, mistress, or servant would be placed in the grave with them. On the whole, beliefs in afterlife seem rather gloomy. The dead pass, perhaps by slow stages, to a dark, misty world called Niflheim (Niflheimr).

The central practice of the old Germanic religion seems to have been animal and human sacrifice, conducted in the open or in groves and forests. Roman authors repeatedly mention the sacrifice of prisoners of war to the gods of victory.

One detailed description of a sacrificial feast is given in a saga about a king of Norway, in which cattle were slaughtered, blood was sprinkled inside and out, the meat was consumed and toasts were drunk to Odin, Njörd, and Freyr. Sacrifices of a more private kind might include the sacrifice of an ox to a god or smearing an elf mound with bull's blood.