Facts About the viking gods 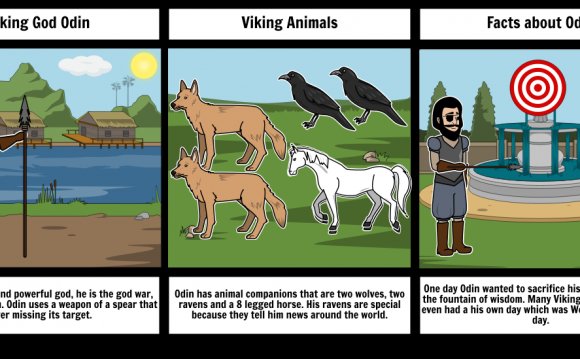 A fierce Danish warrior king who conquered vast swathes of northern Europe and ruled over England between 1016 and 1035, Cnut is one of the Anglo-Saxon period’s most prominent figures. Here, WB Bartlett, author of King Cnut and the Viking Conquest of England 1016, shares eight things you might not know about the ruler…

The Danish royal dynasty from which Cnut descended was actually relatively young – it had been established by his great-grandfather, Gorm the Old. Gorm was a confirmed pagan worshipper who respected the old Norse gods such as Thor, Odin and Freya.

Gorm’s son Harald was of a different disposition – he adopted Christianity and firmly established the religion in Denmark for the first time. Harald was known for an unusual distinguishing physical characteristic – his teeth appeared to be blue. This may be because they were just in poor condition and were discoloured as a result.

Another possible explanation is that Harald may have filed his teeth and carved grooves in them, which he then coloured with blue dye. At any rate, he became known as Harald Bluetooth. Modern Bluetooth technology (a joint initiative between various Scandinavian companies) was named after Harald for the part that he played in trying to unify Denmark and Norway during his reign.

Harald Bluetooth was the father of Sweyn Forkbeard (who in turn was the father of Cnut). Harald and Sweyn came to blows and there was a bitter civil war between them. Harald was eventually defeated and died soon after fleeing from Denmark.