Thor the viking god of thunder 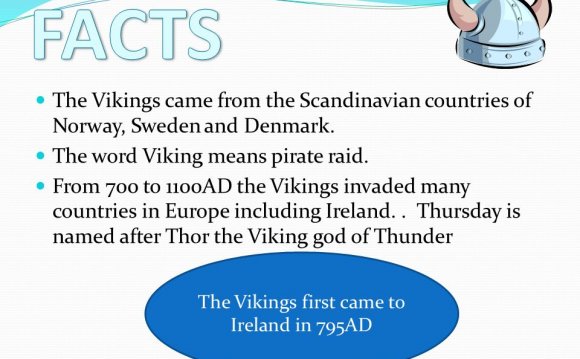 This tapestry from the Skog Church in Sweden depicts Thor flanked by Odin and Freyr. Photo by Danita Delimont/Gallo Images/Getty

In Norse mythology and religion, Thor is the god of thunder. He is typically portrayed as red-headed and bearded, and carrying Mjolnir, a magical hammer. Depictions of Mjolnir became popular adornment for warriors during the age of the Vikings, and it is still seen today among many adherents of some forms of Norse Paganism.

Thor and His Mighty Hammer

Thor was known for protecting both gods and mortals from the powers of evil.

During a thunderstorm, Thor rode through the heavens on his great chariot, pulled by two magical goats. Whenever he swung Mjolnir, lightning flashed across the sky. Mjolnir itself was such a powerful item (as dwarf-made items often are in Norse legend) that it could level the tallest mountains. Thor needed a special belt and iron gloves to handle the hammer. After it was thrown, the hammer always returned home to Thor. In the Prose Edda, the death of Thor at Ragnarok is described.

Maya and Phillip at Dragonscale Jewelry make a number of different types of Mjolnir pieces for modern wearers, and their works are modeled on early jewelry found in Scandinavian archaeological excavations. They point out that "about 50 specimens of Mjölnir amulets have been found widely dispersed throughout Scandinavia, dating from the 9th to 11th centuries, most commonly discovered in areas with a strong Christian influence including southern Norway, south-eastern Sweden, and Denmark.

Due to the similarity of equal-armed, square crosses featuring figures of Christ on them at around the same time, the wearing of Thor's hammers as pendants may have come into fashion in defiance of the square amulets worn by newly converted Christians in the regions."

Thor as an Agricultural Deity

Because we typically think of Thor as flying around in his chariot swinging his great hammer, it's easy to overlook that he was also a deity of agriculture and the fertility of the land.

According to legend, it was Thor who blessed the land upon which the first residents of Iceland settled. This blessing - or hallowing - of the earth and the crops that grew on it was an extension of his role as a god of rain. As keeper of thunder and lightning, he was also considered integral to the agricultural cycle. If there was a drought, it wouldn’t hurt to offer a libation to Thor in hopes that the rains would come. In fact, Thor's wife Sif has long golden hair, which is often considered symbolic of the summer grain fields.

Thor in Literature and Pop Culture

I am the God Thor,
I am the War God,
I am the Thunderer!
Here in my Northland,
my fastness and fortress,
reign I forever!

Here amid icebergs
rule I the nations;
This is my hammer,
Miölner the mighty;
Giants and sorcerers
cannot withstand it!

Thor's influence has carried over into modern times. A day of the week is named for him (Thor's day) and there are a number of references to him in pop culture. He appears as a Marvel comic book character, and is portrayed by actor Chris Hemsworth in the Avengers movies. He also pops up alongside Loki and Odin in Neil Gaiman's Sandman series, as well as Gaiman's excellent novel, American Gods.

Most recently, Thor has been featured in Joanne Harris' Runemarks, a book for juvenile readers set 500 years after Ragnarok.