God of Thunder in Norse mythology 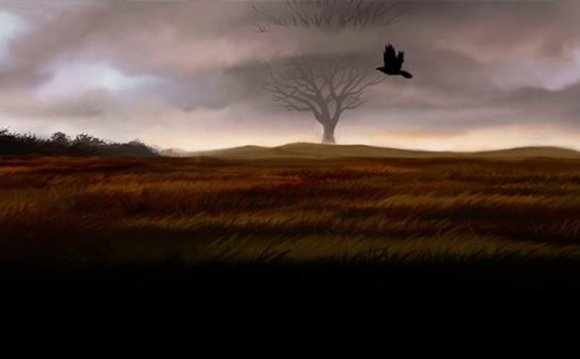 Thor (In Old Norse Þórr) is the almighty God of thunder in Norse mythology, he is the son of Odin and Fjörgyn.
Thor is associated with the day thursday which is named after him. Thor has red hair and a beard, Thor is also known to be very ill tempered. Thor is associated with thunder, lightning, storms, oak trees and strength, Thor is the strongest of all the Gods and the protector of mankind in Midgard.

While Thor is the strongest of the Gods, he is not the smartest or the most wise of the Gods, and many giants tease or fool him as much as they can. When the giants make fun of him it makes Thor furious, and when Thor grabs his hammer Mjölnir while enraged, it makes loud noises with sparks and lightning.

This makes the giants crumble in fear and sends chills down their spines. Thor loves to fight the giants, and with his hammer Mjölnir, his powerbelt Megingjörð and his iron gloves Járngreipr, he always has the upper hand. Thor lives in Asgard together with his wife Sif at a place called Thrudheim, the name means “Place of Might”. It’s an enormous house with 540 rooms, and it’s the biggest house known in Asgard.

Here Thor and Sif live with their two children Trud and Modi, but also a stepson named Ullr who Thor adopted. Thor also has a son named Magni with a giantess called Jarnsaxa. Thor and Sif also has two servants a boy named Thialfi and girl named Röskva.