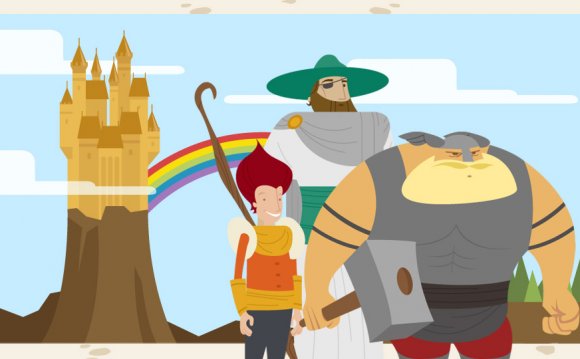 Norse Gods are very much in the spotlight these days, thanks in no small part to Hollywood.

Thor, in all his blond glory, has graced the silver screen in the past few years alongside Loki the trickster, his father Odin, and a slew of fictional characters who have no connection to Norse mythology whatsoever including the Hulk and, perhaps more puzzlingly, Captain America.

And let's not forget our own little April Fools' prank about Thor's hammer, which caught the attention of the BBC was named as one of the best April Fool's stories of 2013 by news website Newser.

But really, the Norse gods have been with us every day. Well, almost. Tuesday, Thursday and Friday are all named after Norse gods (Tyr, Thor, and Frigg).

But what do we really know about these guys (and girls)? The truth is, not much. Even what we think we know is highly disputed among historians and rune-readers.

In other words, it's impossible for us to give you ten facts about Norse gods. Instead, we've gathered our ten favourite widely-agreed-upon trivia tidbits...also known as 'facts'.