Which Norse god or goddess are you? 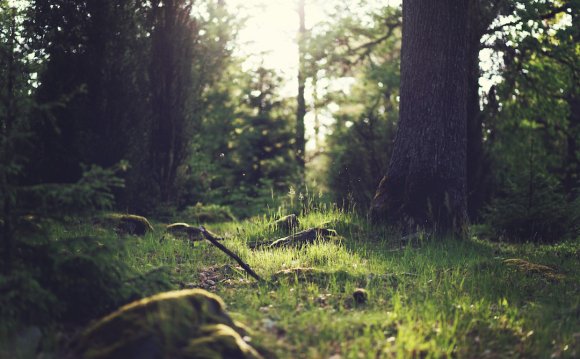 Ymir A primordial giant who formed in the void of Ginnungagap from fire and ice. He gave birth to the frost giants and created the primordial cow Audhumla. He was killed by Odin and his brothers, who used his body to construct most of the universe.

Odin (or Wodin or Wotan) The All-Father, he is the leader of the Aesir, the principal group of Norse gods. He is a god of war, death, wisdom, poetry, and knowledge, and rides the eight-legged horse Sleipnir. He hung himself for nine days on the world tree Yggsdrasil, pierced by his own spear, to gain knowledge, and traded one of his eyes for a drink from Mimir's well to gain wisdom.

Frigg (or Frigga) The wife of Odin, and mother by him of Balder, Hoder, Hermod, and Tyr. She is the goddess of the sky, marriage, and motherhood, and often works at her loom spinning clouds.

Frey (or Freyr) The son of Njord, and twin brother of Freya. He is one of the Vanir, a second group of Norse gods, but lives with the Aesir as a hostage. The god of fertility, horses, sun, and rain, his possessions include the magic ship Skidbladnir. He travels in a chariot drawn by the golden boar Gullinbursti, and had to give away his magic sword to win the hand of the giantess Gerda.

Freya The daughter of Njord and twin sister of Frey, she is also a Vanir hostage living with the Aesir. The goddess of love, passion, and human fertility, her possessions include a cloak that allows her to turn into a falcon, and the necklace Brisingamen. She travels in a chariot drawn by two cats.

Thor A son of Odin and the giantess Jord, he is the god of thunder, weather, and crops. One of the most popular of the Norse gods, he travels in a chariot pulled by two goats, and wields the hammer Mjolnir. He is married to Sif, and his special nemesis is the Midgard Serpent.

Loki He's actually giant-kin, but lives with the Aesir and is Odin's blood-brother. The god of fire and trickery, his many pranks include duping Hoder into killing Balder. His children include the wolf Fenrir, the Midgard Serpent Jormungandr, Hel (the ruler of the underworld), and Sleipnir. After killing Balder he was chained to three boulders with snakes dripping poison onto him.

Heimdall The son of nine sisters, he is the god of light and guardians. He guards Bifrost, the rainbow bridge into Asgard. His senses are so sharp, he can see 100 miles by night or day and hear grass growing. He will call the Aesir into battle at Ragnarok with his horn Gjall (or Gjallerhorn).