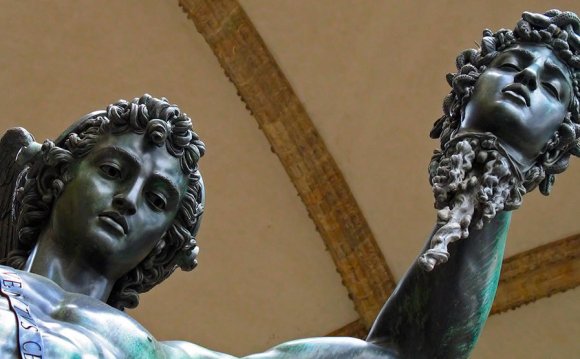 Names from Norse mythology has been given a popularity boost in recent years. From television shows like The Vikings to the blockbuster films Thor and How to Train Your Dragon, American audiences have embraced the inspiration of Asgard.

The names below range from trendy to unusual to downright rare, but their sounds are all strong and unique. All have roots in Nordic and Germanic languages, with many found directly in mythological stories. Let’s take a look at fourteen uncommon choices influenced by Scandinavian lore!

Thor. Mighty and memorable, Thor is a classic in Norway that’s begun to find favor in the United States - thanks especially to the film series starring Chris Hemsworth. This thunderous choice may be a lot to live up to, but with Messiah and King on the rise, why not pick an equally bold name?

Astrid. Derived from old Norse for “divinely beautiful, ” it’s no wonder that Astrid has fans all over the globe. It’s vibe is smart and savvy, and it’s the kind of name that will age well along with your bright and beloved little one. Namesake Astrid Lindgren, author of Pippi Longstocking, is an excellent literary connection, too.

Soren. Already Americans have embraced the subtle and stunning Soren: it currently ranks at #577 on the top 1000. It’s still relatively underused, but Soren’s attractive and accessible sound make it a fantastic choice for those who want something familiar but not trendy.

Valka. Never recorded in the United States, elegant Valka made a recent appearance in How to Train Your Dragon 2 (voiced by star Cate Blanchett). It’s derived from the same root as Valkyrie, but its simple form and feminine style help Valka feel more glamorous than fantastical.

Gunnar. Some may choose it as a spelling variation of Gunner, but Gunnar has deep roots in Scandinavian legend. It was worn by a king of Burgundy, and fittingly holds the meaning of “warrior” - perfect for those who want a thoroughly masculine name.