viking gods and goddesses for kids 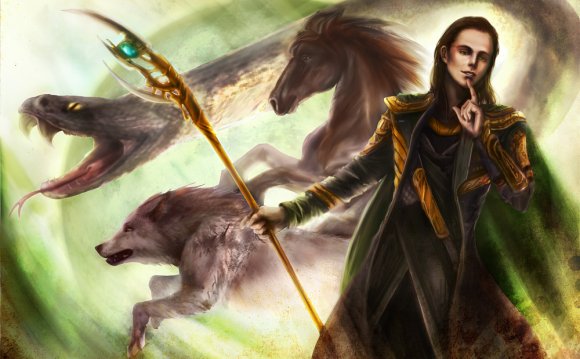 They had gods for everything, from dangers to chores, and each had different responsibilities and needed to be worshipped so that life could be kept in balance. You can see pictures of the Egyptian gods in hieroglyphics the Ancient Egyptians left behind. Check out our fave Egyptian gods, below…

Hawk-headed sun god Ra was one of the most important gods of all. He was gobbled up every night by the sky goddess Nut, then reborn every morning at sunrise. Later in Egyptian history, Ra was merged with the god of wind, Amun, making him the most powerful of all the Egyptian gods. Amun-Ra was so mighty that even the Boy King, Tutankhamun, was named after him – translated his name means “Living image of Amun”.

Controlling the rain and water, lion-headed Tefnut was the goddess of moisture. She was spat into existence by her dad, Ra, the sun god.

A dwarf with lion features, little Bes’s job was to look after babies and mums. He also protected against scorpion bites. And nightmares. What a guy!

This dog-faced deity was the god of embalming and the dead. Wild dogs, or jackals, were often seen hanging around in cemeteries, so it was thought they watched over people in the afterlife.

The god of the waterways, Sobek was a fierce protector of Egyptian people. He also liked to eat flesh. Live crocodiles were kept in pools at temples to honour him.

This blue pot-bellied fellow was the god of the Nile, responsible for the annual flooding of the great river. Want to find out more about the Ancient Egyptians and the gods they worshipped? Then check out this cool clip!