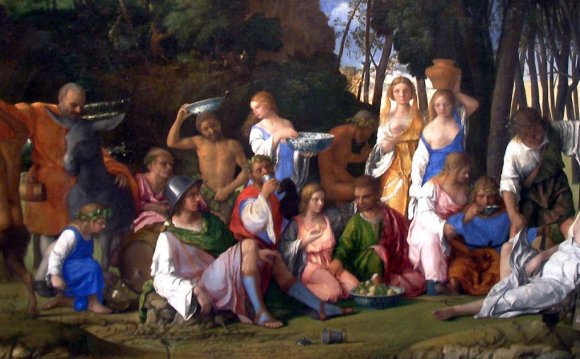 Bodn is a jar, and one of the three containers in which the blood of Kvasir is kept. The two other is called Odrorir and Son.

Brisingamen is a beautiful golden necklace, given to the Goddess Freya. Brisingamen was made by the four dwarves Alfrigg, Berling, Dvalin, and Grerr.

The giant Hymer has a large cauldron that the Gods needs for brewing mead.

Dainsleif is a sword made by the dwarves Dain. The sword is cursed, once drawn it must kill a man before it can be returned to the sheath. A strike from this cursed sword, never failed to kill or cause a serious wound that will never heal.

Dromi is the second of the three chains which was used by the Gods to bind the Fenrir wolf.

Eldhrimnir is a cauldron in which the boar Saehrimnir, is cooked every night for the Gods and heroes in Valhalla.

Gioll is the rock, which the leash of the Fenrir wolf is attached to.

Gleipnir is the leash that the dwarves made to bind the Fenris wolf.
The leash is as light as a silk ribbon, but stronger than an iron chain. The leash is made of six ingredients:

It’s Odin’s magical spear that always hits its mark and always kills. Gungnir means “Swaying one” it is made from Yggdrasils Sacred ash. Odin has also written his magic runes, onto Gungnir.

Hofund is the sword of the God Heimdall.

Hringhorni is the longship of the God Balder.