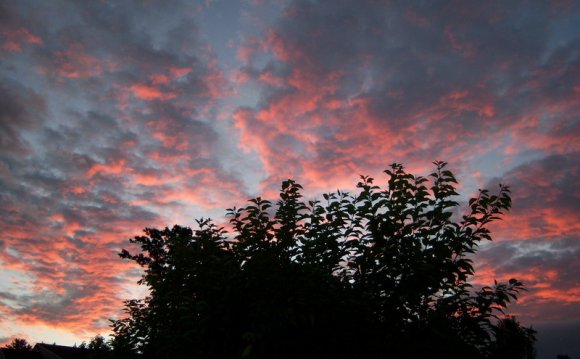 So he sent the servant named Skirnir to check why he was being so irrationally. When Skirnir came back to Njord, he told him that he was very much in love with this giantess named Gerd, and because Njord loves his son so much he had to help Freyr. So Njord needed to find a a way to help Freyr get the woman of his dreams. The servant Skirnir was given the task to go to the lands of the giants(Jotunheim), and bring Gerd back so Freyr could marry her.

Before leaving Skirnir borrowed Freyr’s magical sword, to protect himself from the giants, upon the arrival to the land of giants, Skirnir went to the house of Gerd and announced the marriage proposal from Freyr, Skirnir had also brought along some apples of youth, which she could have if she accepted the marriage proposal, but when Gerd heard about the proposal she got furious, and she immediately rejected the offer.

Skirnir then offered to give her, the ring named Draupnir, it’s a very special and magical golden ring, every ninth day eight new rings would drop out of Draupnir. The eight new rings is of equal quality as Draupnir. Gerd was not impressed and rejected also that offer, Skirnir then switched tactics and tried to threathen her, at first she did not care about the threats, because she had no intention of marrying Freyr.

Skirnir then started to threaten to put curses on her, by using the secrets of the runes. That freighted Gerd into agreeing to marry Freyr, but she did have one demand that Freyr had to wait nine days, before they would be married. The nine days was Gerd’s way to torture the feelings of Freyr, after the nine days was up, Gerd and Freyr got married.